But it doesn't have to be that way.

With the right support and guidance, your daughter can: 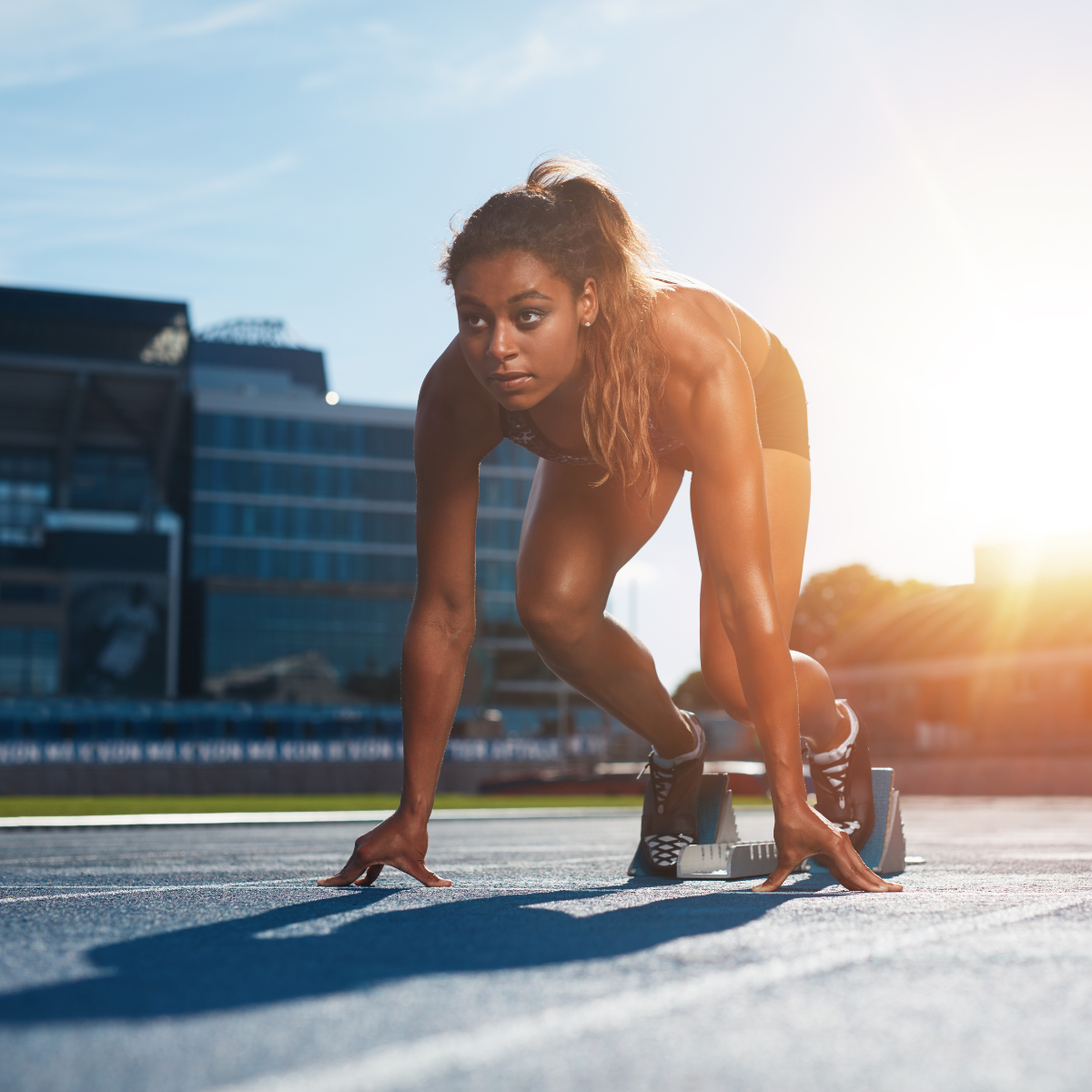 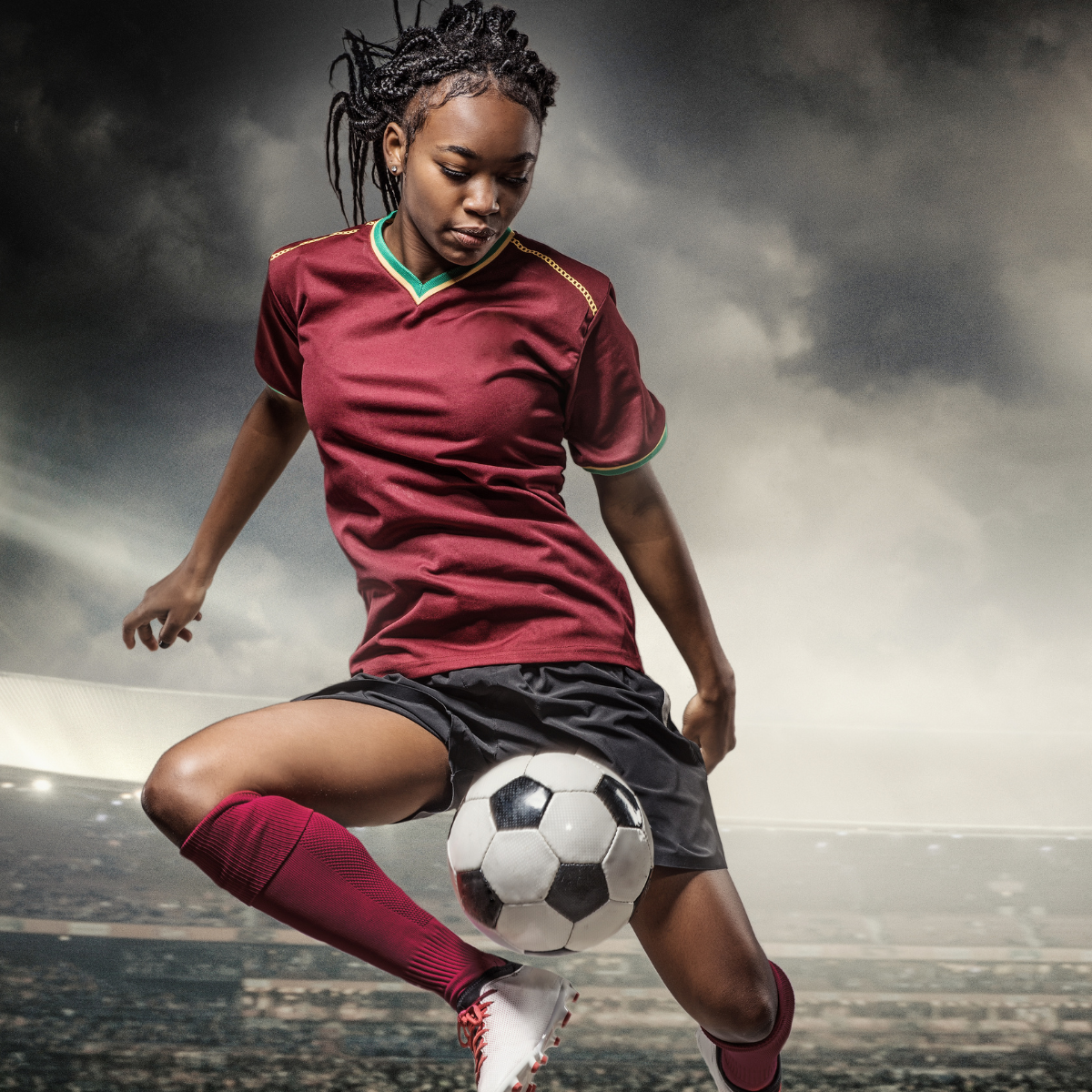 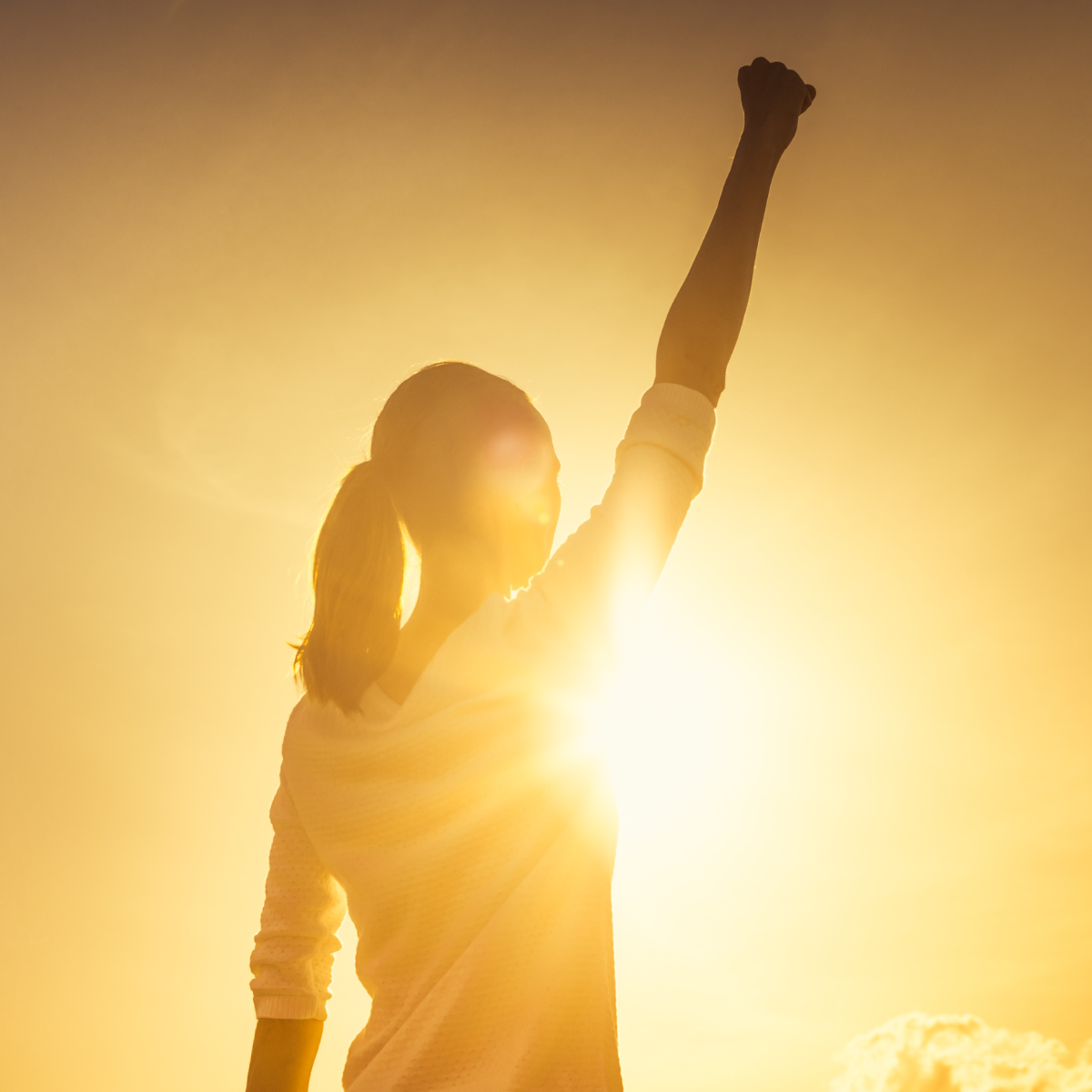 EMBRACE HER AUTHENTIC SELF 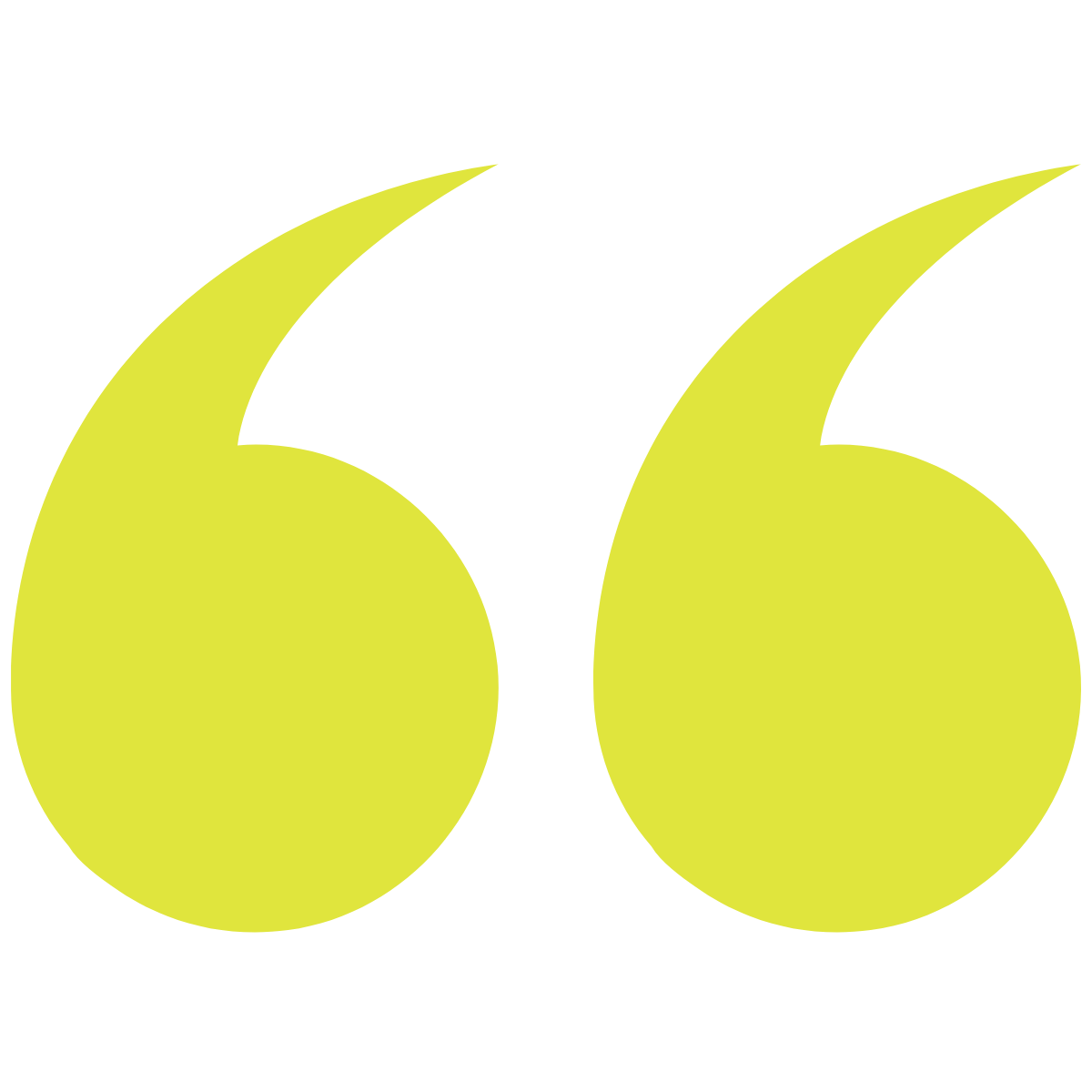 This is the real deal. Shay has done incredible things to help my athlete foster her own sense of calm, composure and confidence, and an injury come-back! Highly recommend you reach out to Shay and see what you all can do together for your own athlete!.

I've Been in Your Daughter's Shoes

I know what it feels like to be so afraid of making mistakes, to constantly crave other’s approval, and to feel like I wasn’t good enough!

Just like your daughter, I thought I was alone- that I was the only girl on my team who felt that I wasn’t good enough… and I almost quit because of it at the age of 15.

Even in college, while I was playing soccer at the Division I level, I was first in line on the confidence roller coaster.

It wasn't until my senior year that I realized that I had the power turn my career around by changing my mindset and improving my confidence.

And because of that I went from being the bench warmer, to the starting team captain.

I'm here to show your daughter that she's not alone. She has this innate power inside of her and it's waiting to be discovered. 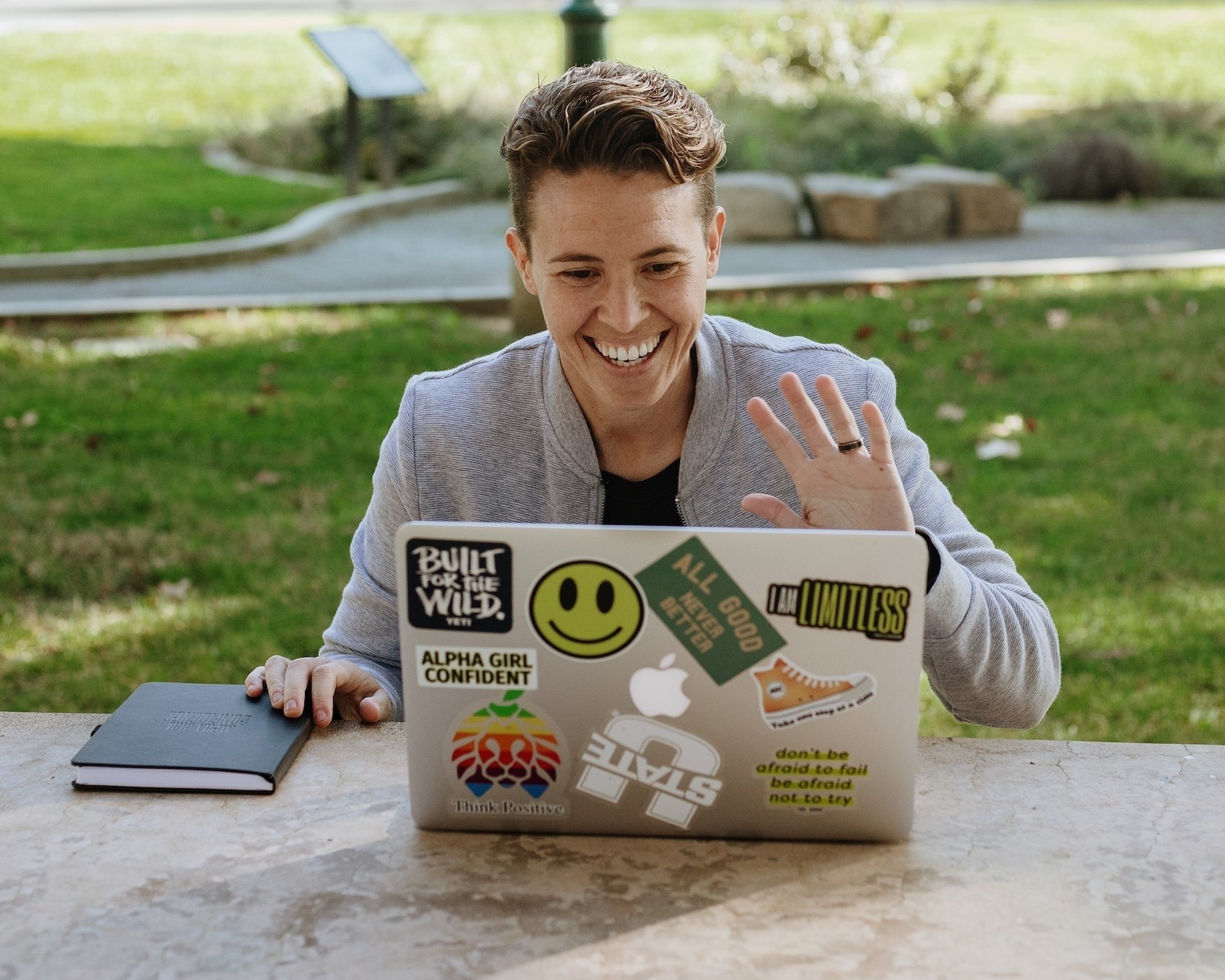 FIND THE PROGRAM THAT'S RIGHT FOR YOUR DAUGHTER

High level mentorship for girl athletes who want to stop living and playing in fear and instead step into her own power and discover her unlimited potential. Spaces are extremely limited.

Kickstart your daughter’s belief  in herself with our 5 module self-guided course that will have her playing to her fullest potential. 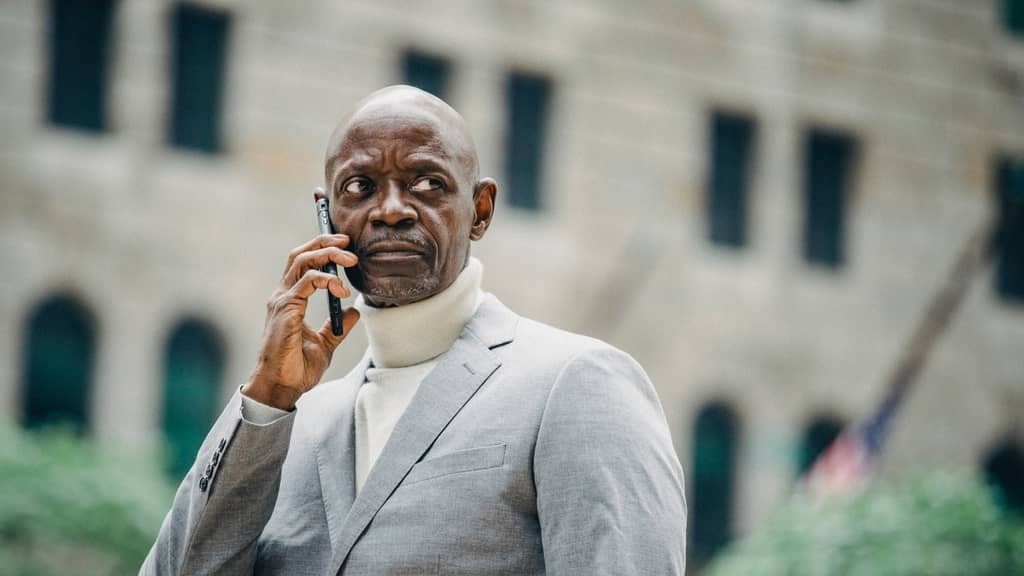 HOW PARENTS CAN SUPPORT CONFIDENCE 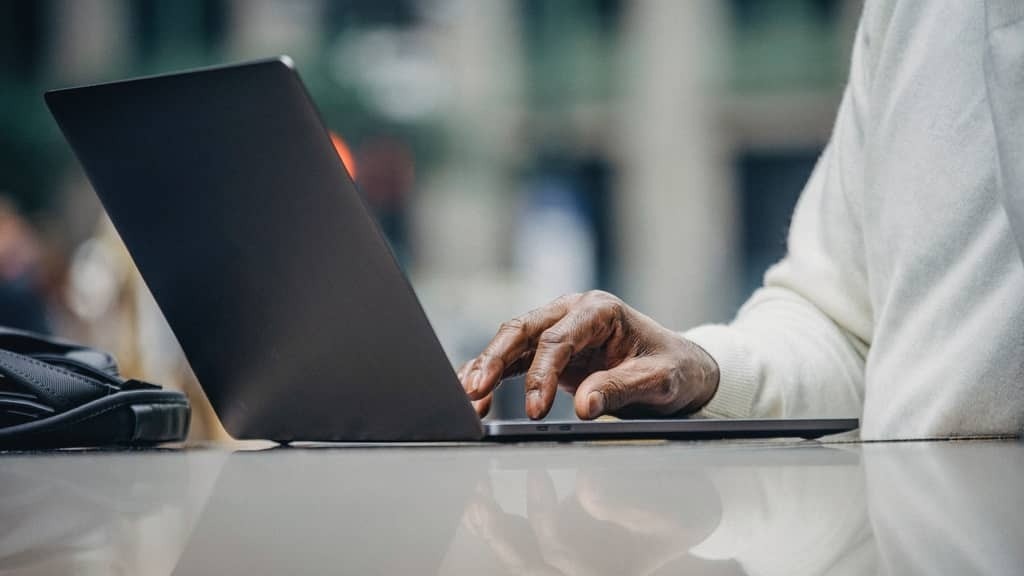 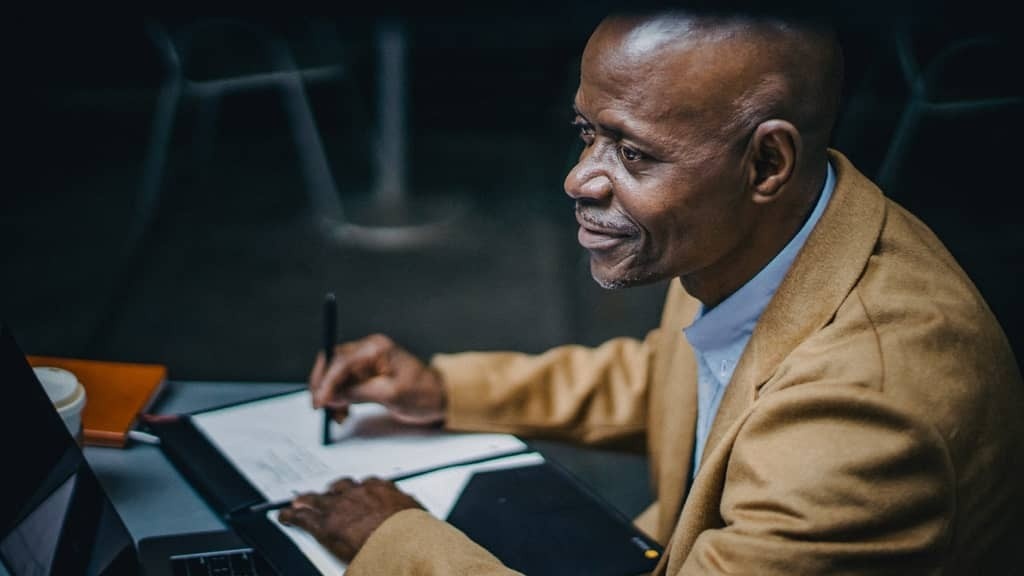 PLAY AND WIN THE FINANCIAL GAME

THE LATEST FROM MY PODCAST 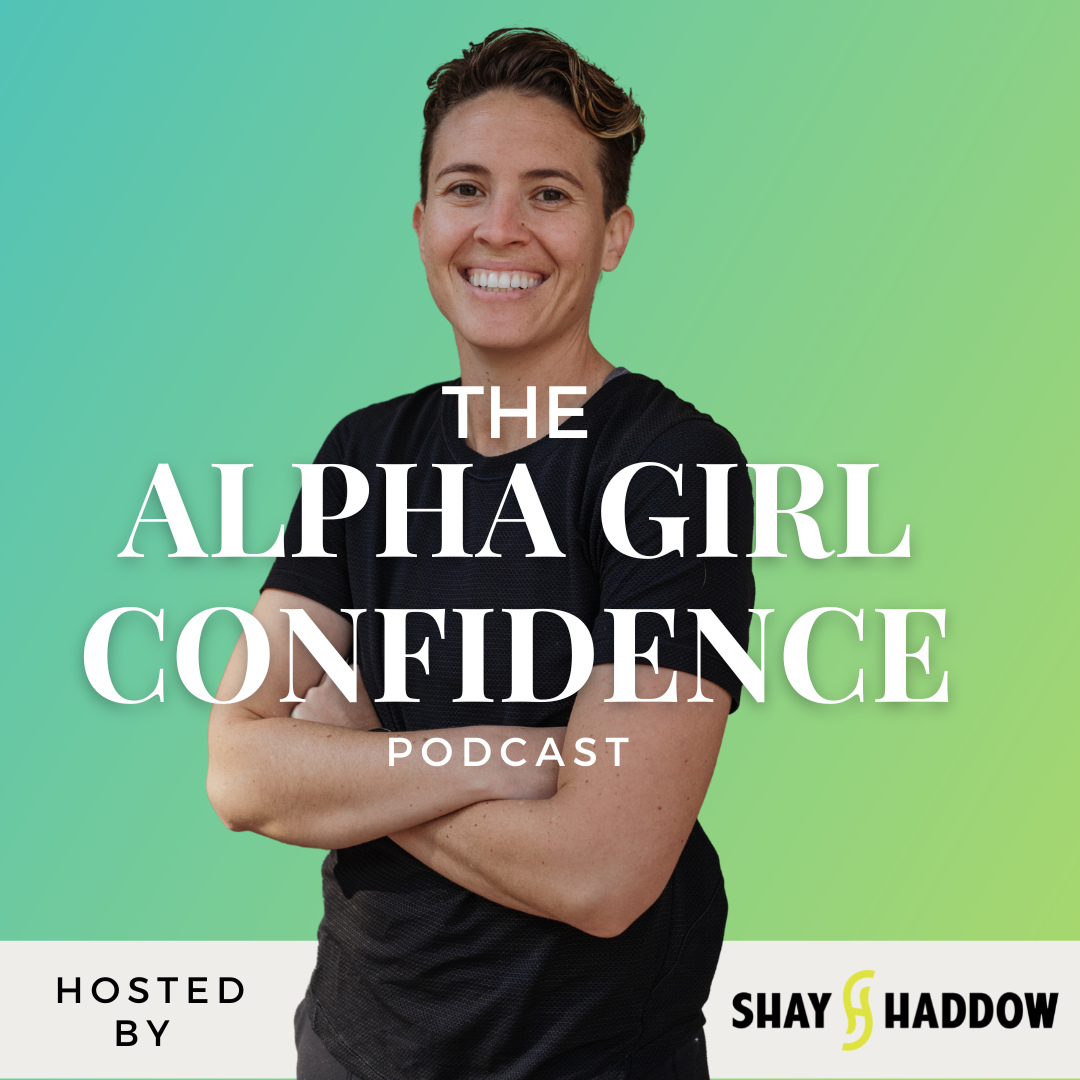 Get in the zone and feel confident before and after games with this free guide.